What exactly is a “space”?

Before jumping into the dimensionality of spaces, let’s first address a very basic question: what is a space? According to Wikipedia, a space is a set of objects with some “structure.” This definition is extremely general, perhaps even trivial, but I think it deserves emphasizing that a space is, first and foremost, a set. When we refer to “three-dimensional space”, we are in essence describing the set of all points in three dimensions. As I’ve said, this may seem trivial at first, but I think it will be an important idea as we move on to describe the concept of “intrinsic dimensionality.”

What is a dimension? 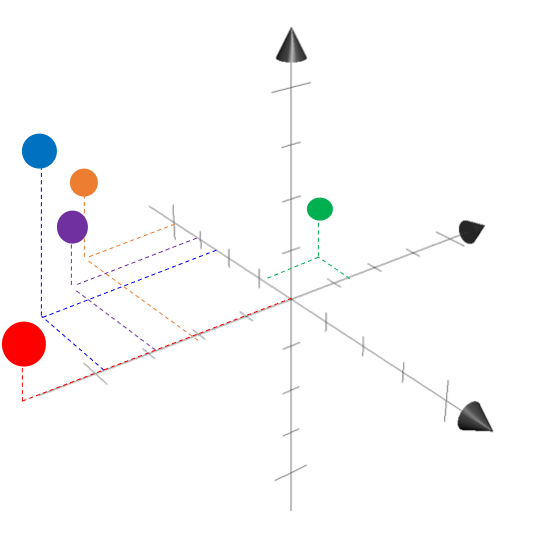 Let’s make this concrete with an example. Let’s say we’re in some situtation we’re we are dealing with objects in some extrinsically $D$-dimensional space. Thus, we are dealing with $D$ pieces of information for describing objects in that space. One may ask a simple question: do we really need $D$ pieces of information to describe each object? Or can we get by with fewer?

Take the following example: we want to describe all points on a flat piece of paper in 3D space. That is, all of the points that we care about will lie only on the sheet of paper. 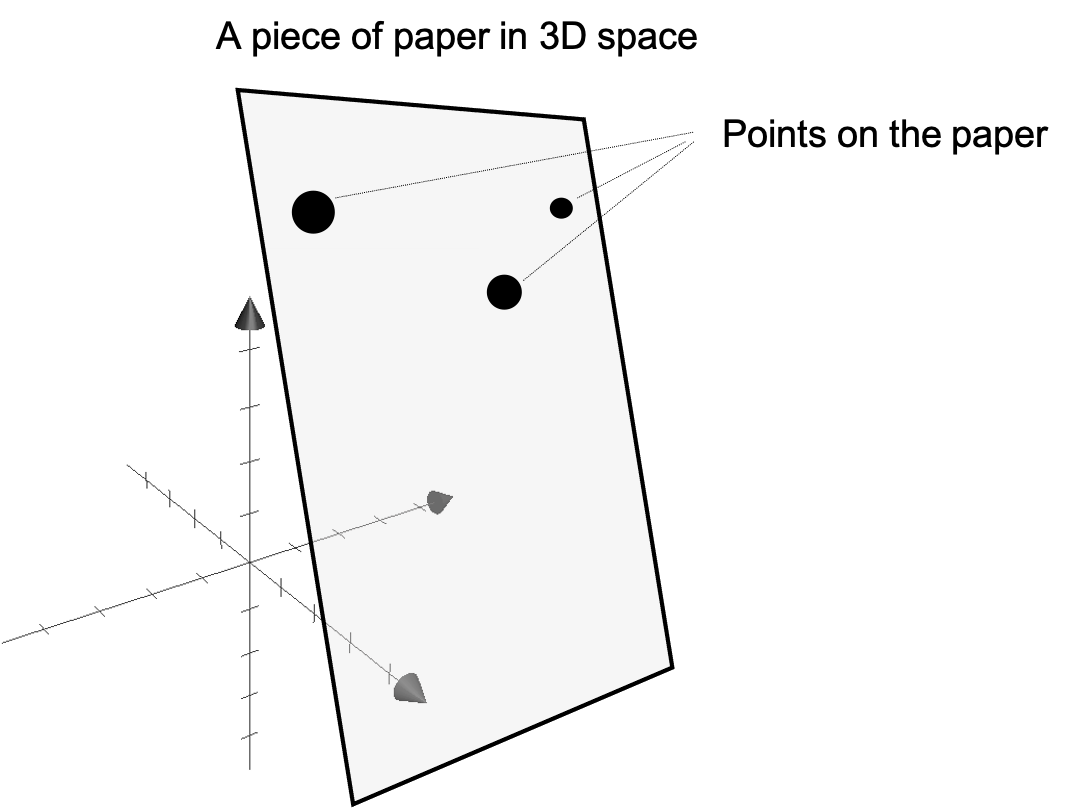 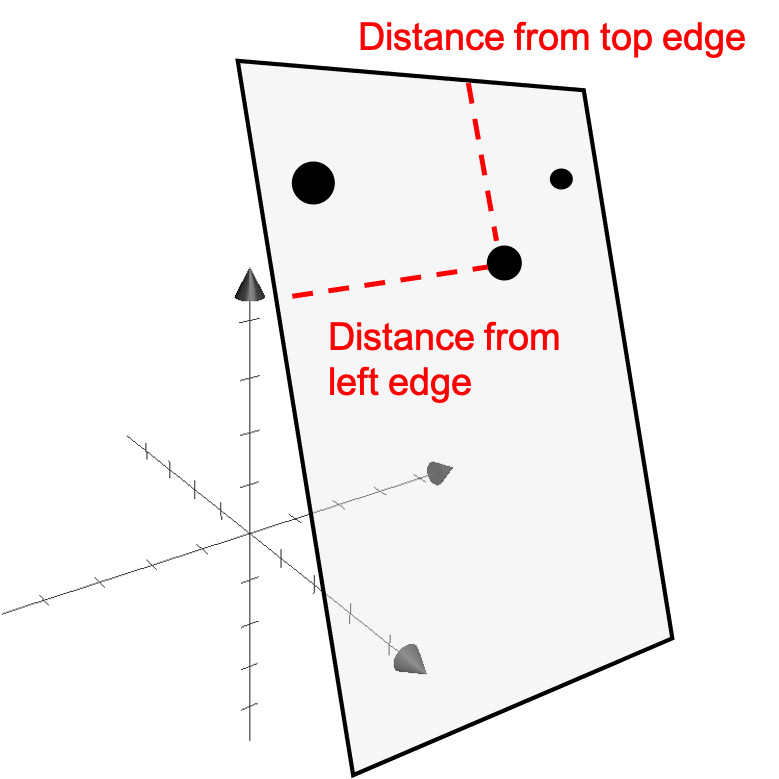 The intrinsic dimensionality of a space is the number of required pieces of information for representing each object. In the piece of paper example, only two coordinates are needed to describe each point on the paper, and thus, it can be said that the “space” of the paper (i.e., the set of all points that lie on the paper) is intrinsically only two-dimensional rather than three-dimensional. Notably, the intrinsic dimensionality of a space may be different than its explicit dimensionality. That is, even though we may be representing each point on the paper using their original three coordinates in 3D space, we could instead only use two.

When will the intrinsic dimensionality of a space be smaller than its extrinsic dimensionality? Intuitively, this will happen when the space that we care about can be formed by taking a subset of the full extrinsic space. In the piece of paper example of above, we only care about the subset of points in 3D space that lie on the piece of paper. By taking a subset, we are in essence coming up with a new, smaller space than the full 3D space. Such spaces are called subspaces.

Here’s another example of a piece of paper embedded in 3D space, but this time, the paper is rolled up in a “Swiss roll” shape: 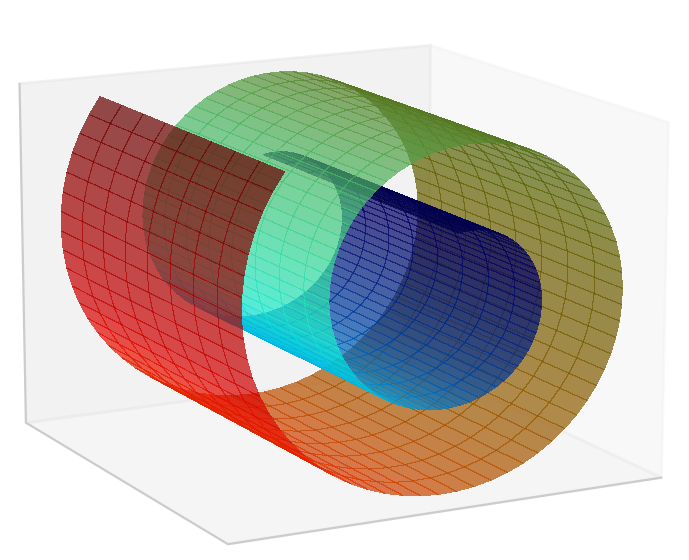 Again, one may say that the set of points that lie on the Swiss roll forms an intrinsically two dimensional space rather than a 3D space. The reason is that we can represent each point using two pieces of information: its distance along the width of the roll and its distance around the roll: 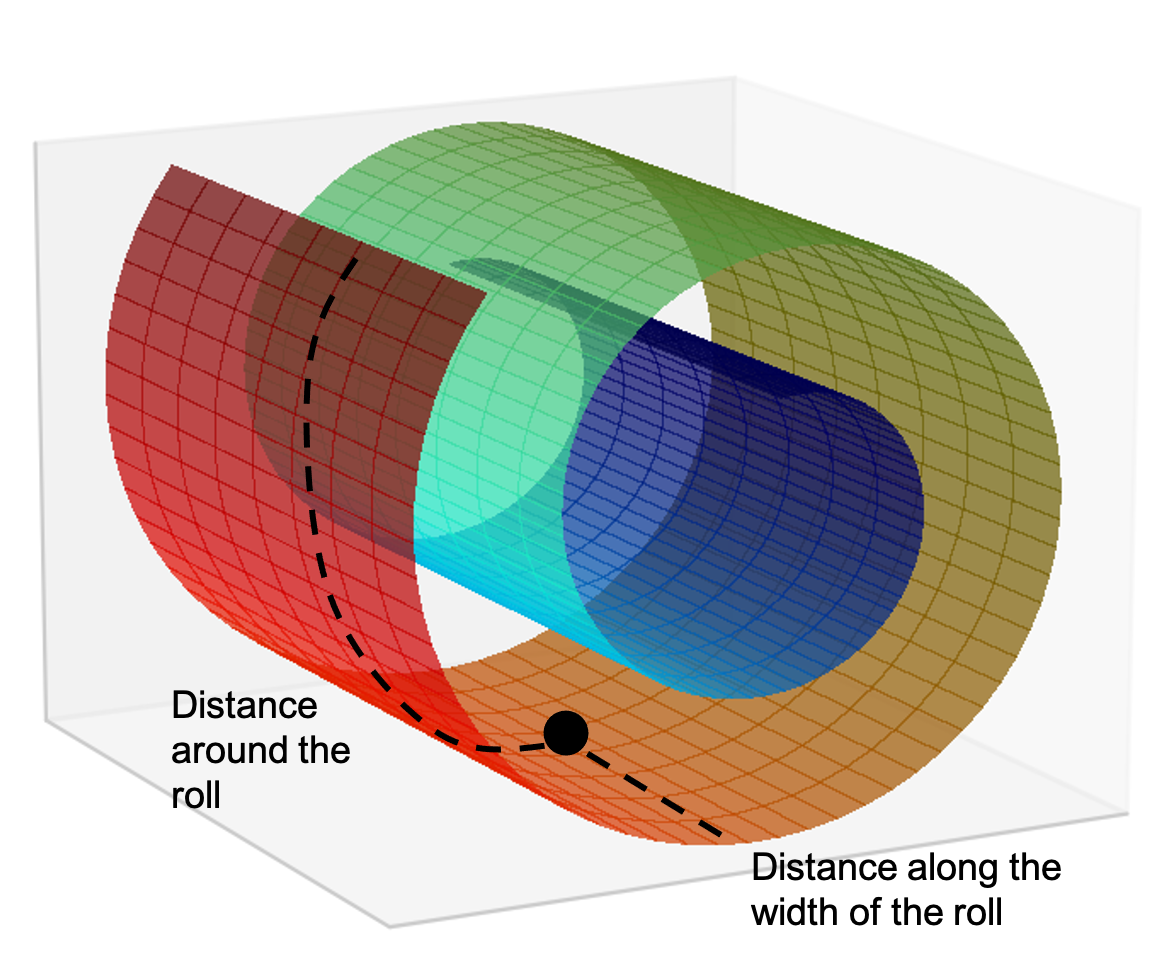